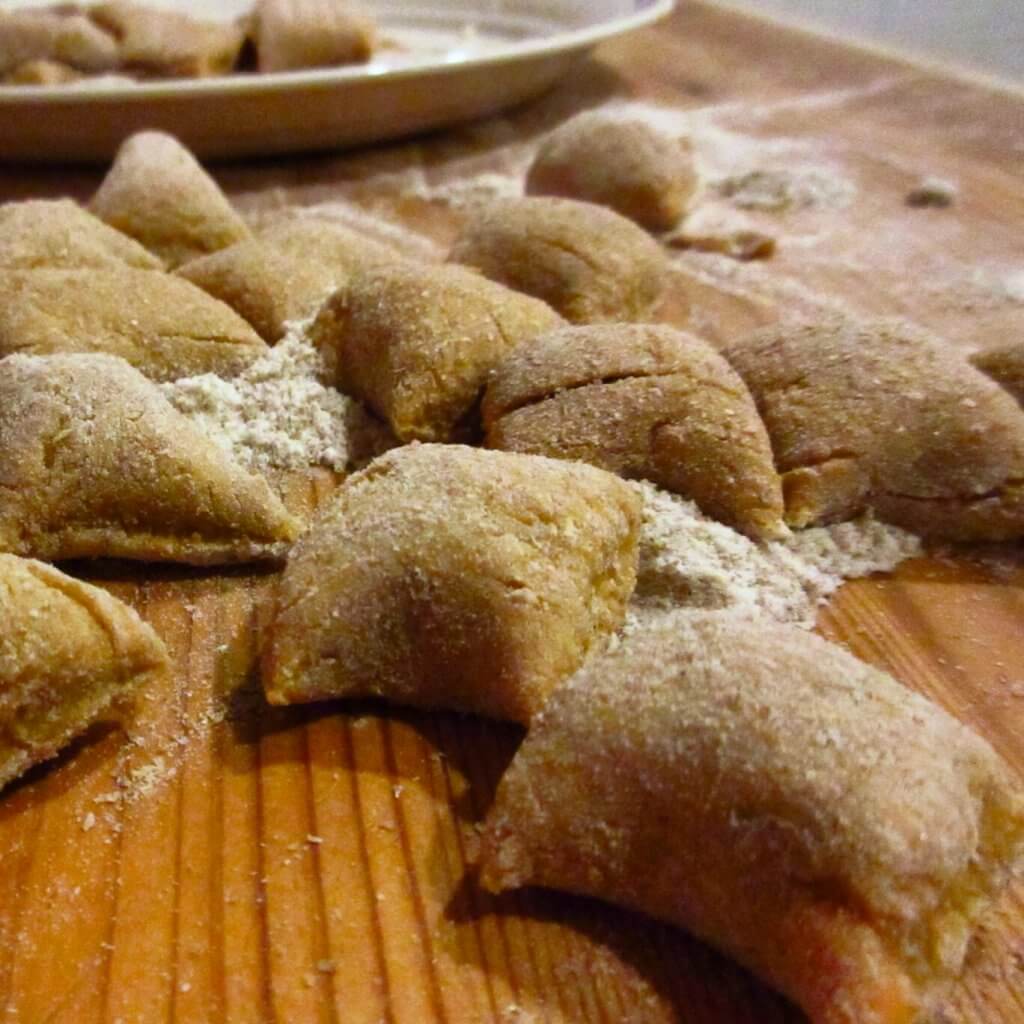 Ever since I started eating eating plant-based, I put decadent Italian food on the back burner. Not on purpose, but because most authentic Italian recipes incorporate eggs, dairy, or meat. The key to nourishing your body isn’t by telling yourself what you can’t eat. It’s about making healthy changes to what you like. I was craving something new and was ready for a kitchen challenge, so I decided to try gnocchi, the delicious pasta pillows, with sweet potatoes and whole wheat flour. 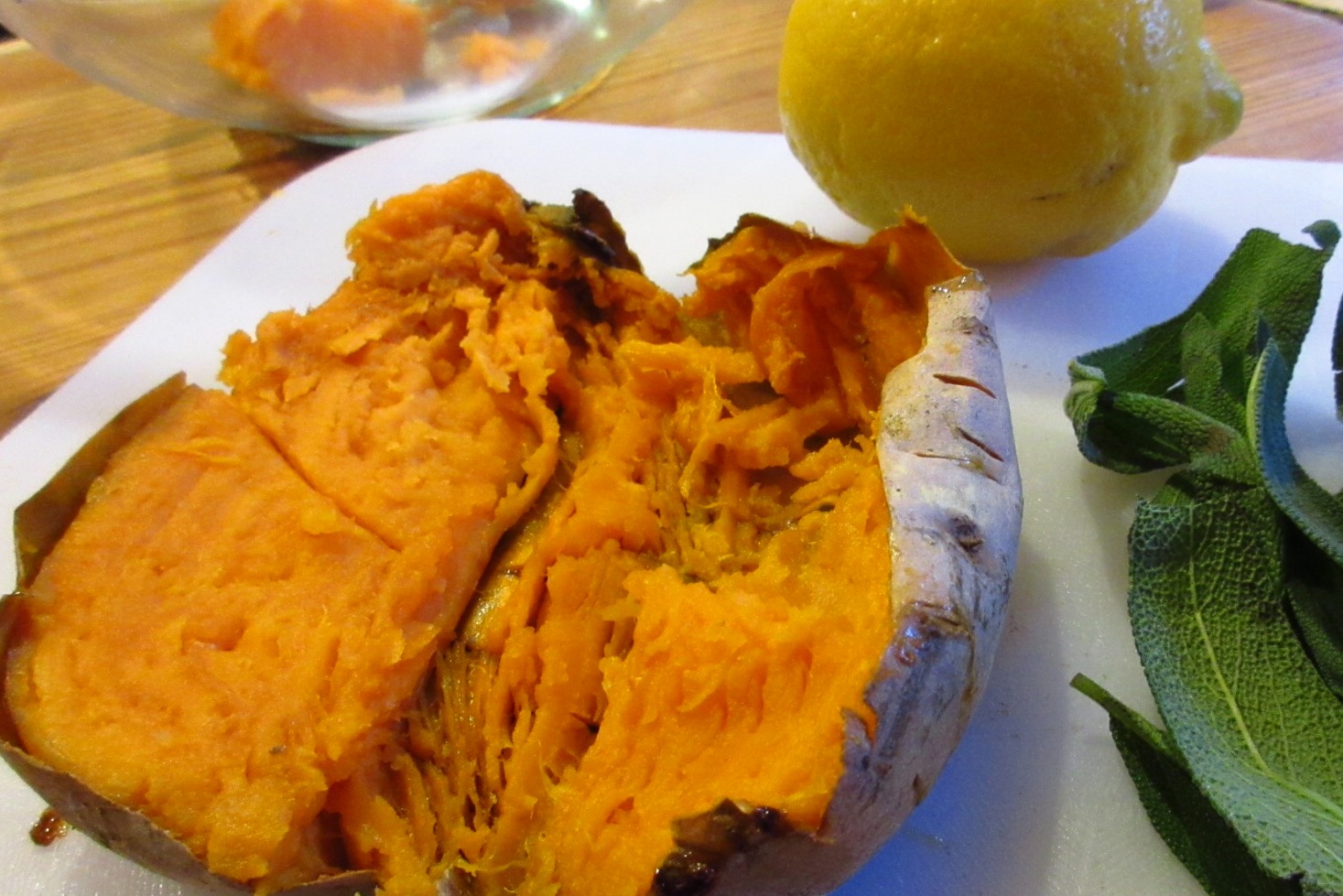 First, get your sweet potatoes cooked and mashed. I roasted two medium sized sweet potatoes then scooped out the insides. This left me with delicious caramelized potato skins. 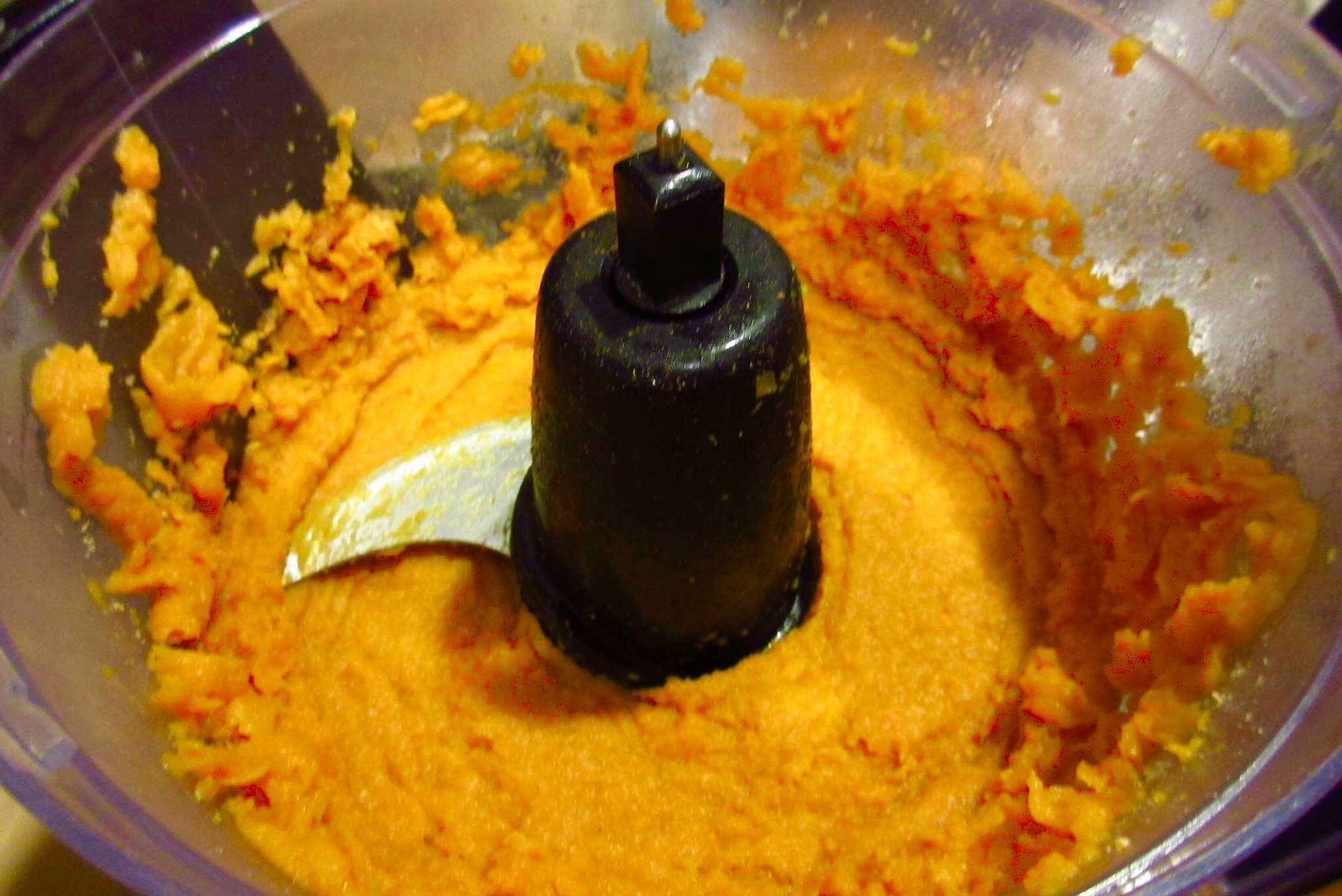 I pureed my sweet potatoes in the food processor with some cinnamon, nutmeg, and nutritional yeast. You could add whatever spices you like. 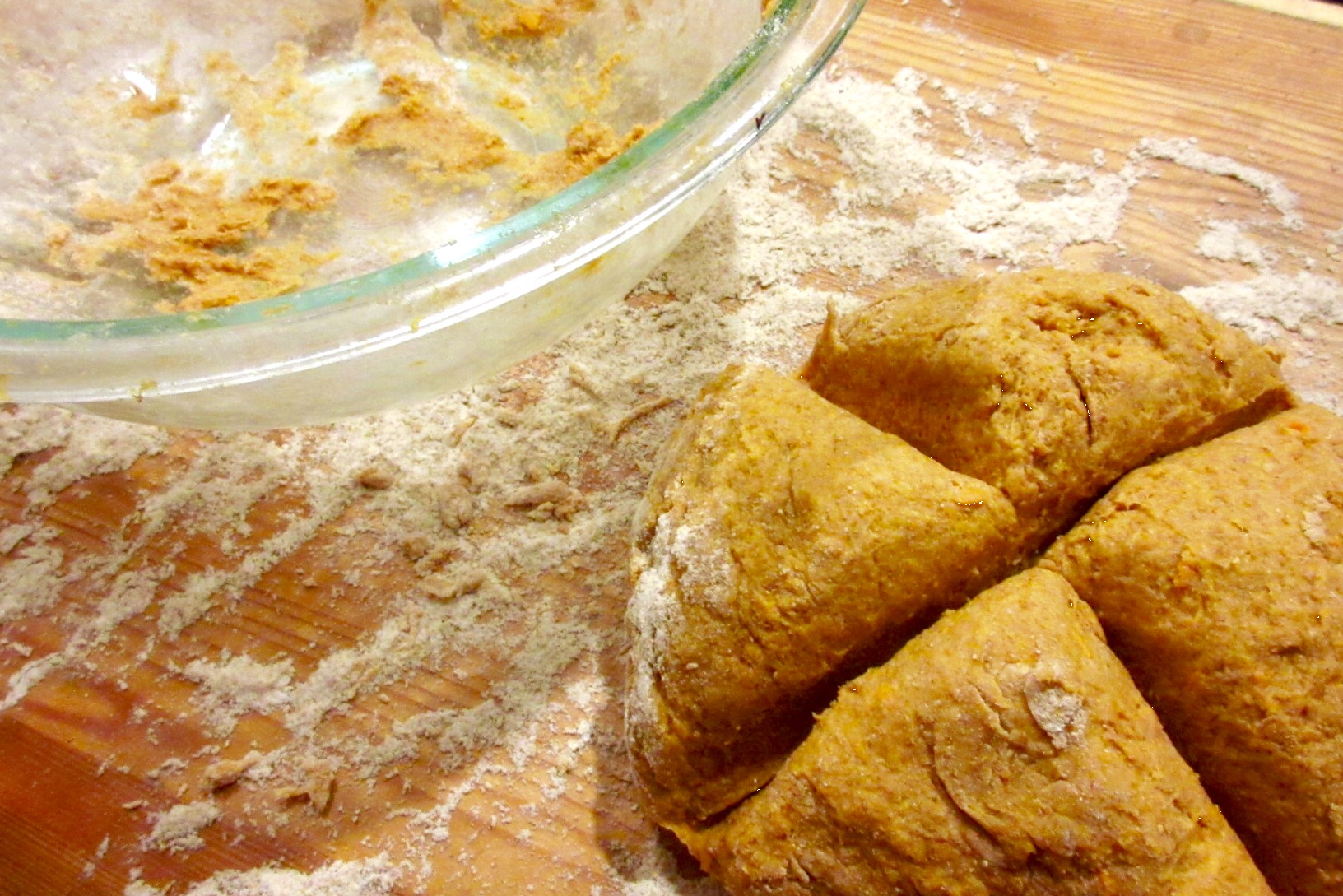 Then I added in the whole wheat flour 1 tablespoon at a time. It actually took a lot more flour than I was expecting. Slowly incorporate the flour until a dough is formed that won’t stick to your fingers. Cut the dough ball into quarters. 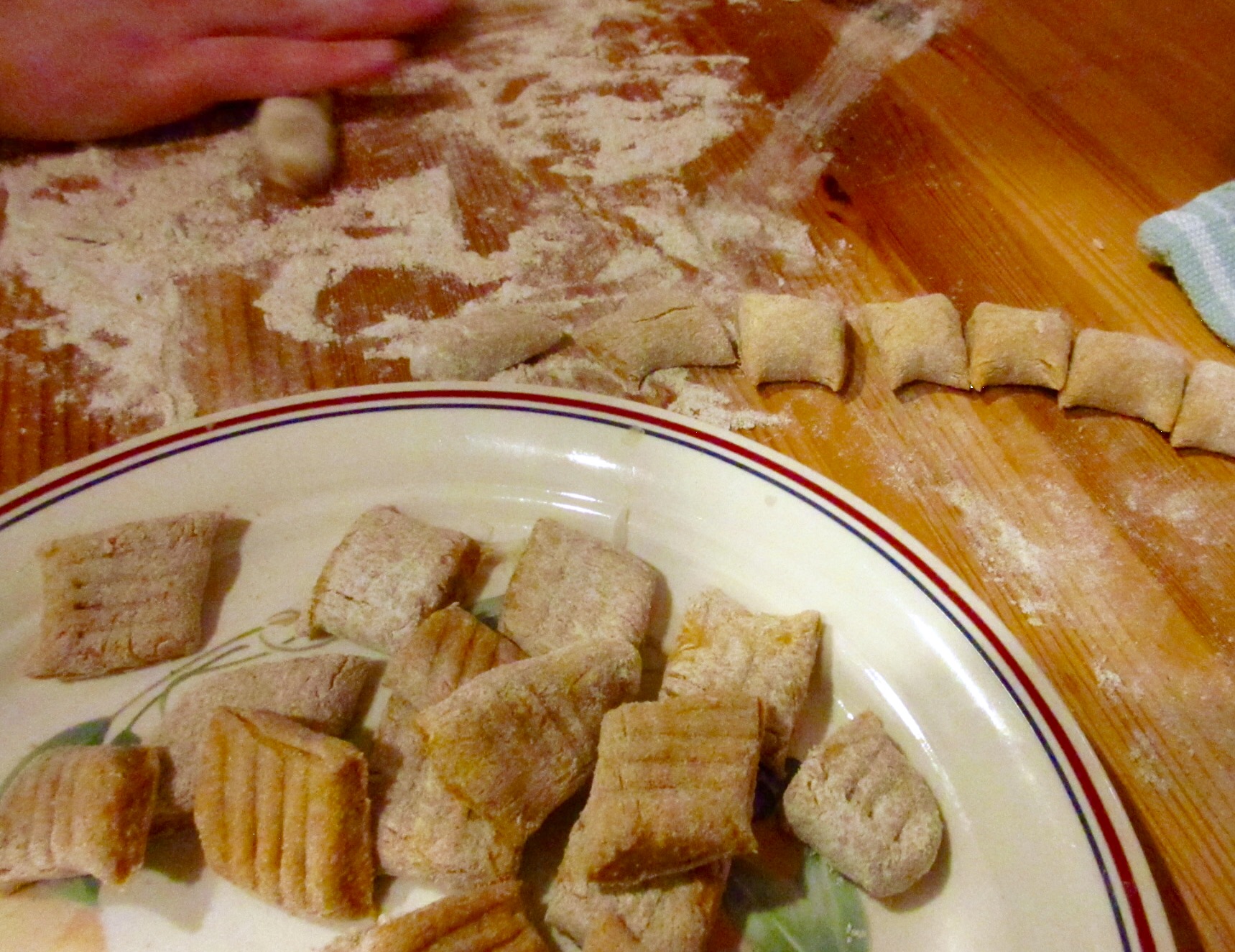 On a well floured workspace, roll the quarters into long ropes. Then, cut the ropes into little gnocchi pillows. I took a fork and pressed gently on each one for decoration. 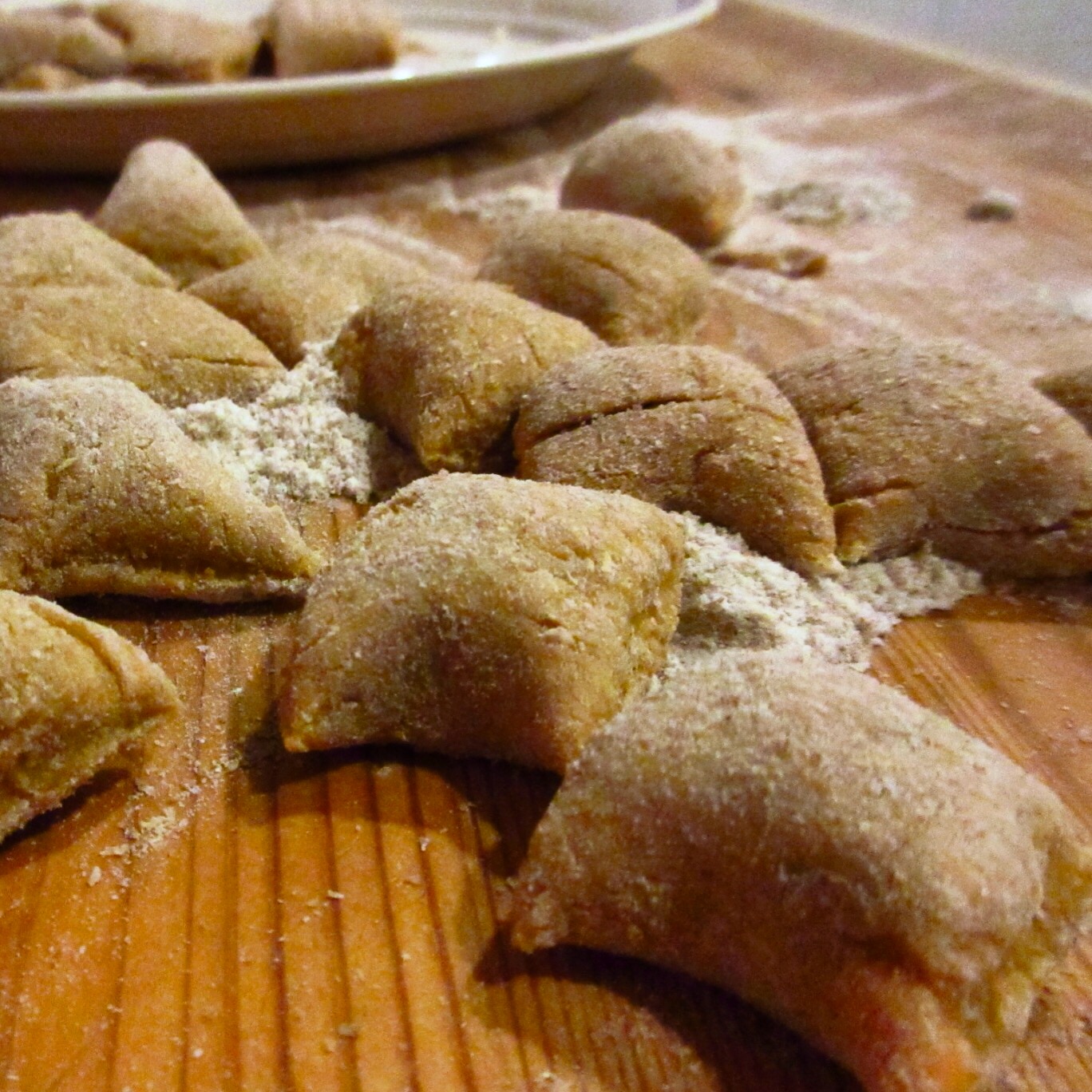 Bring a pot of salted water to a boil, and drop the gnocchi in batches. After about 3-4 minutes, they start to float. Give them another minute after they float, and scoop them out with a slotted spoon. 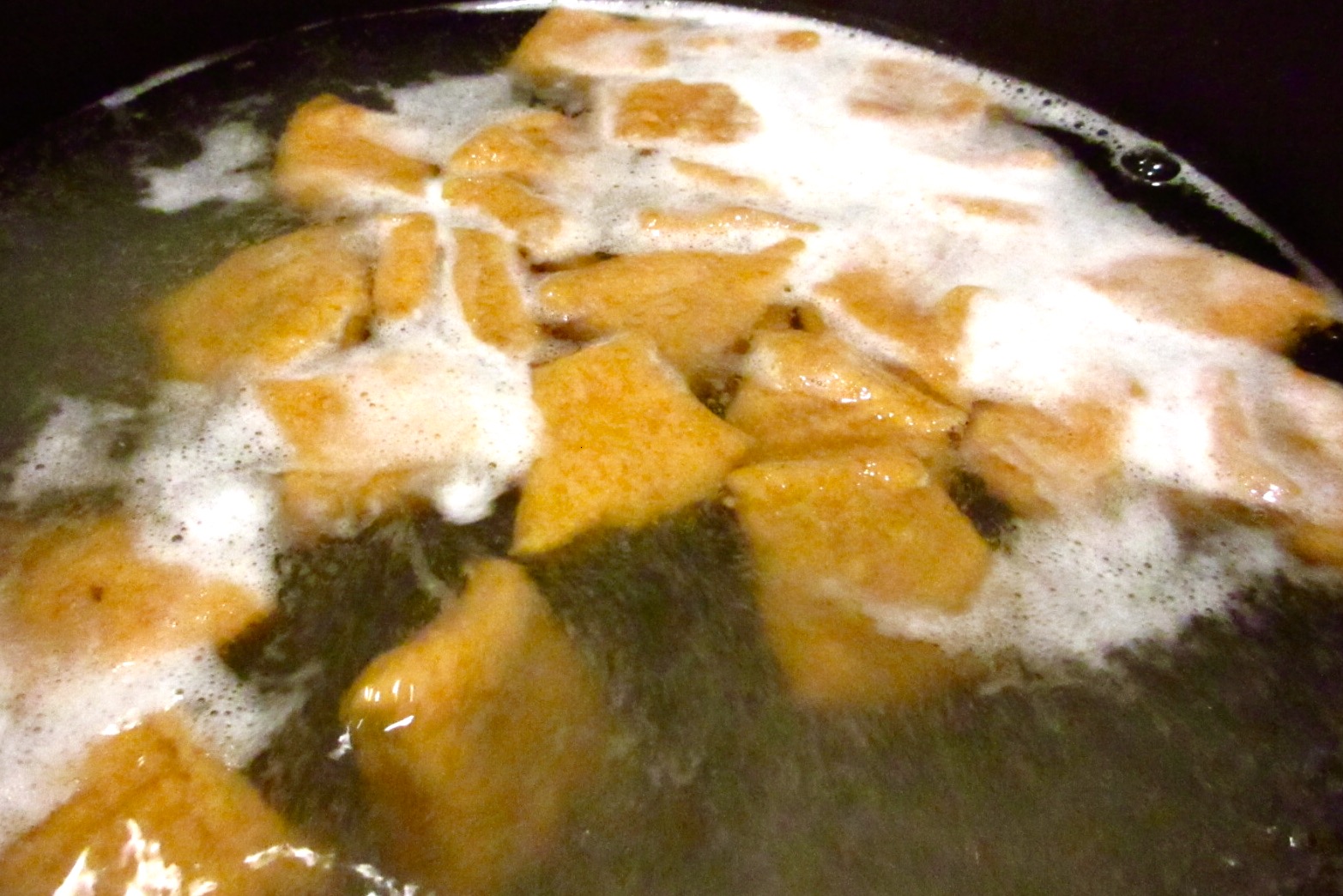 After the pasta drained, I threw them into a large saute pan with garlic, onions, apples, mushrooms and sage. This combined all of the flavors and gave them a little sear on the outside. 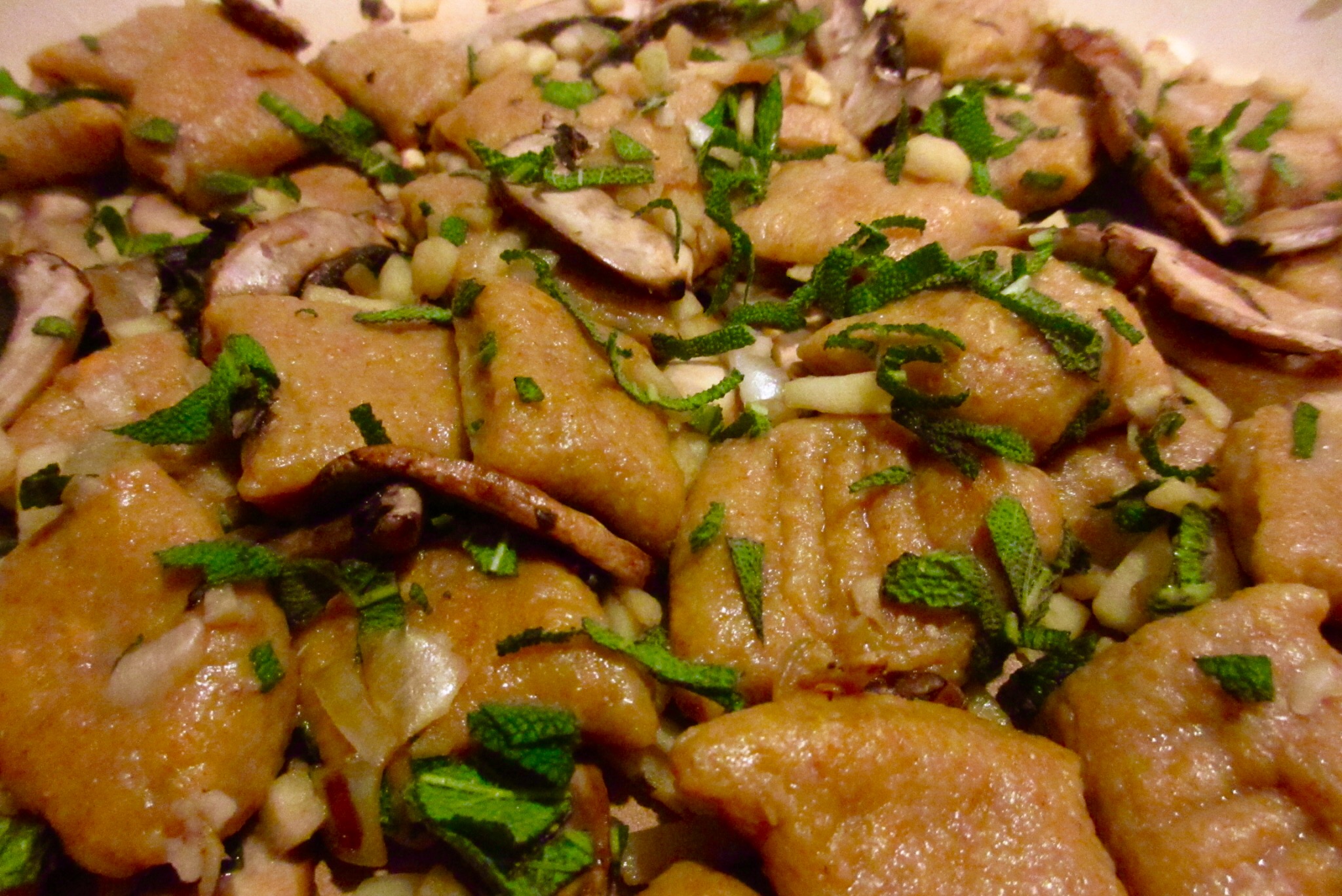 I was going to make a sauce, but ended up just squeezing some fresh lemon juice over the top and it was insanely good. 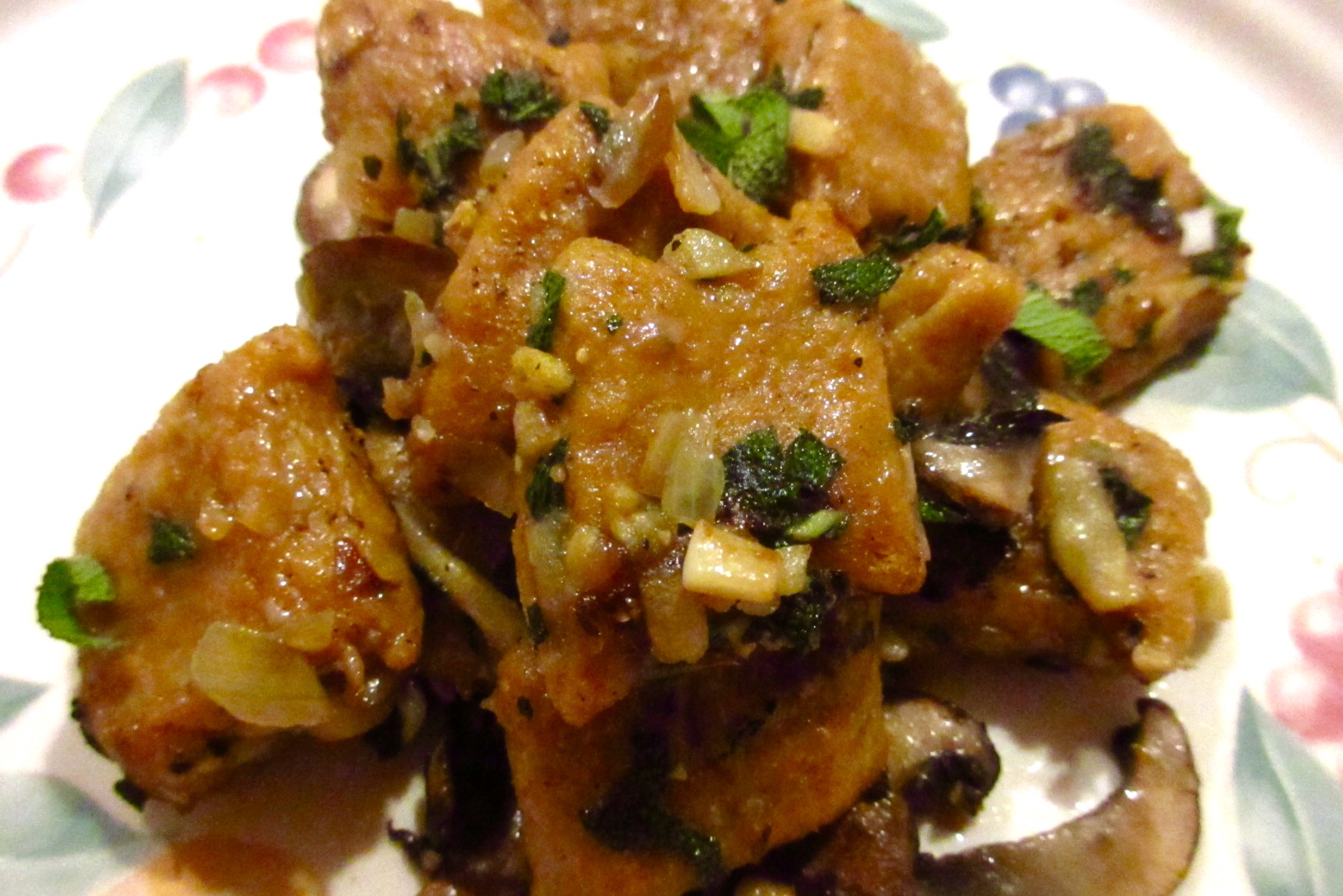 They were a little bit more dense than your traditional gnocchi, so I would incorporate some all purpose flour next time for a fluffier pasta. 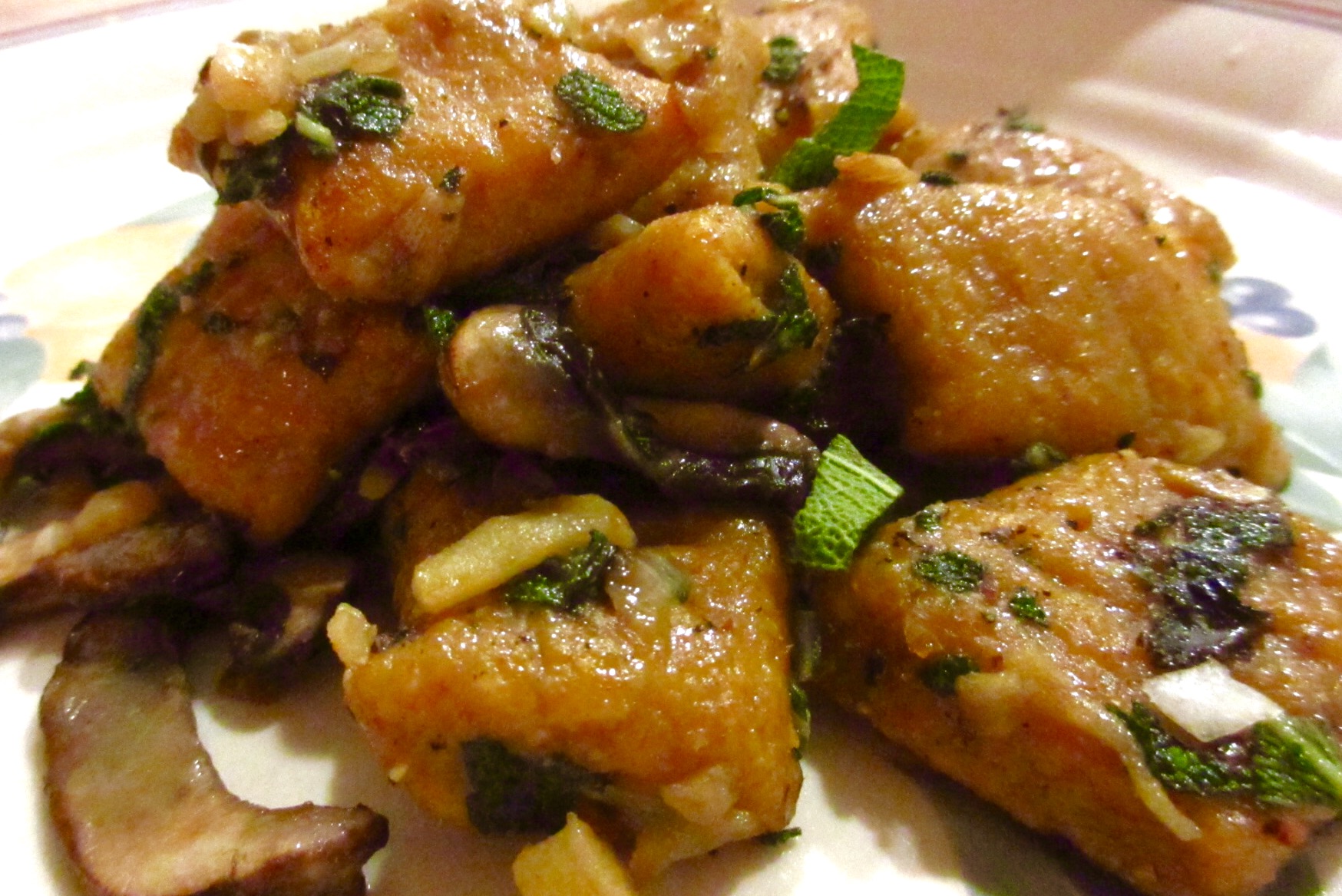 The garlic and onions paired with the sweet apple, meaty mushrooms, and savory sage create the perfect blend for the tender sweet potato gnocchi. 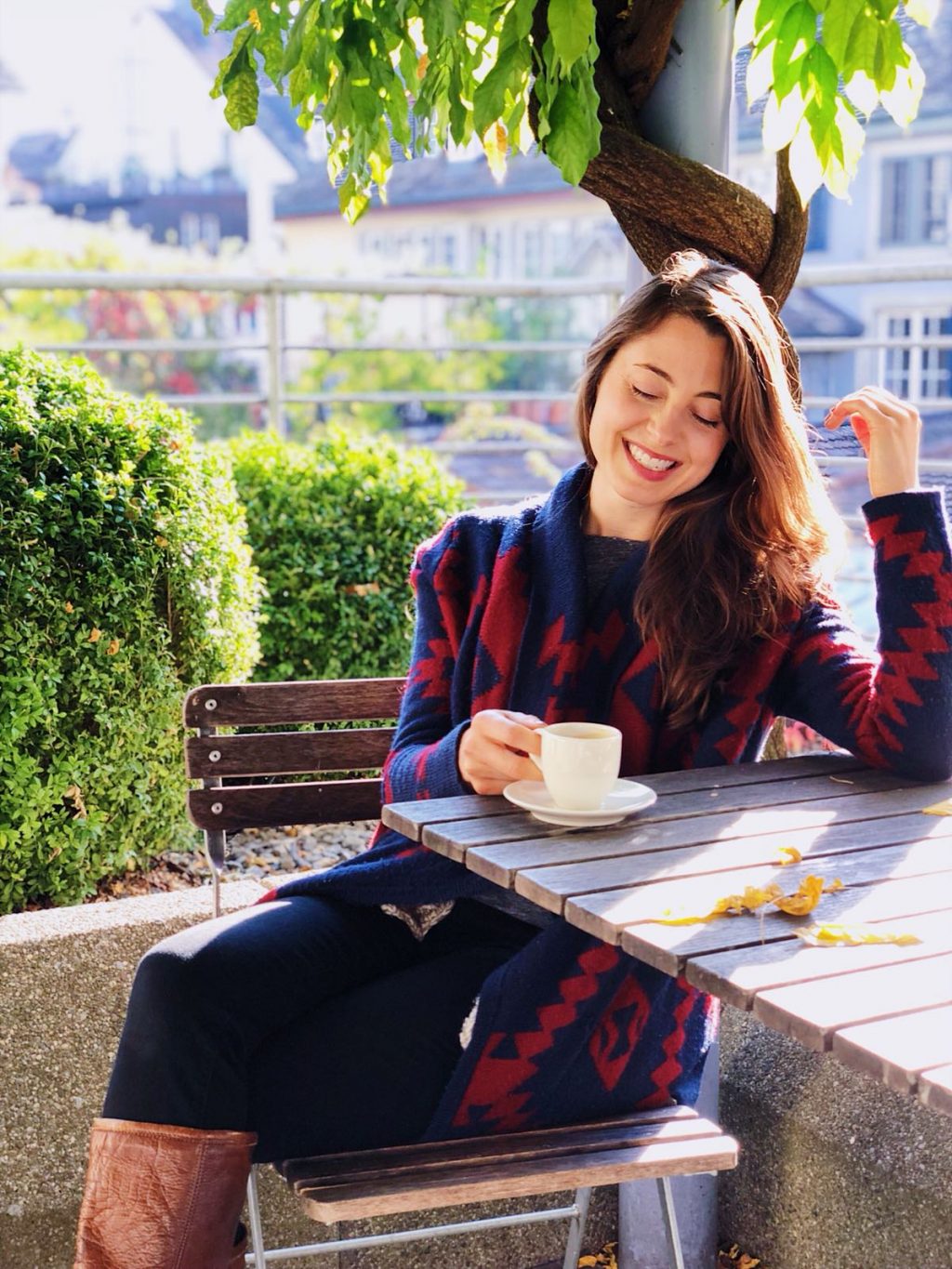 I am a Registered Dietitian Nutritionist and Master of Applied Gastronomy: Culinary Arts graduate with a passion for pastry. After years of working in food and nutrition PR and communications, I turned my passion for all things culinary into a career. Now, I create plant-based recipes (mostly desserts) and share the art and science of making delicious recipes without eggs, dairy or gelatin for the home cook and pro. 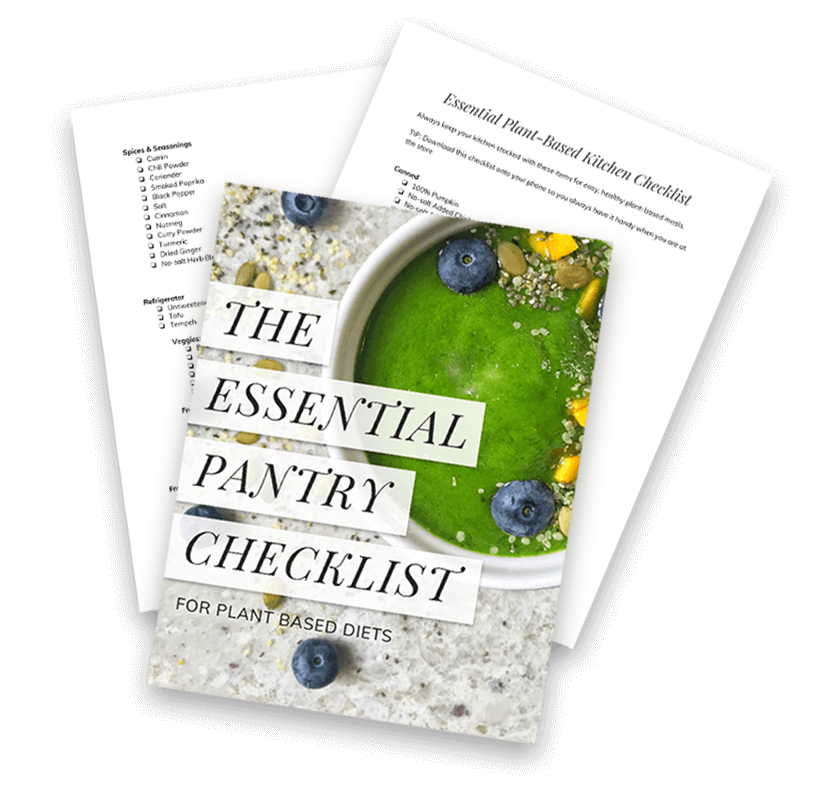 Read More »
This site contains Amazon affiliate links. As an Amazon Associate, I earn from qualifying purchases. These earnings support this blog and help me continue to develop new recipes. I only recommend products that I have tried and would personally recommend!

You May Also Enjoy 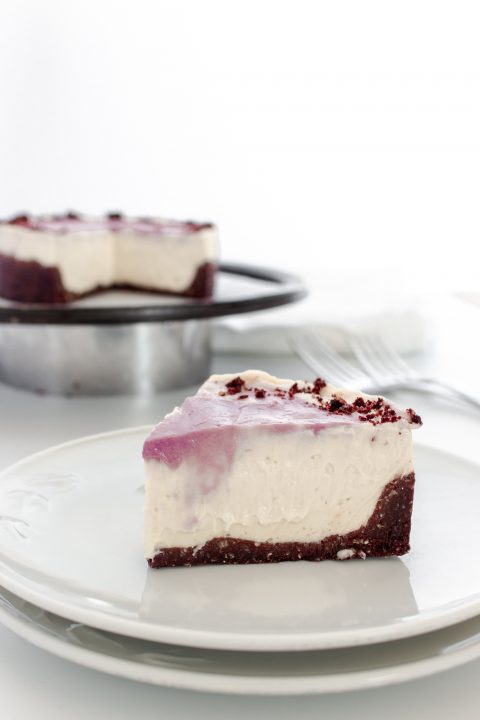 This vegan, gluten-free maple cashew cheesecake is SO creamy and smooth, perfect for traditional cheesecake lovers! There are so many ways now to make a vegan cheesecake, and I wanted to give it a try. I’m not a huge fan 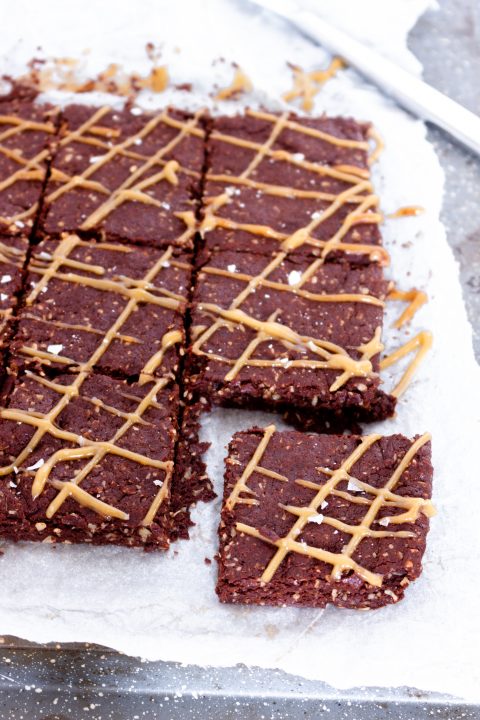 These bars are the perfect hybrid between a brownie and a snack bar, meaning you can eat them any time of day ; ) Sweetened with just a touch of agave syrup, and a combination of oat flour and rice 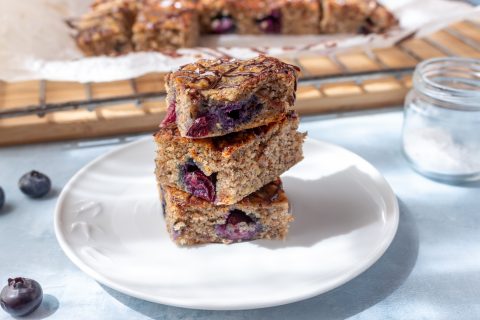 These vegan banana bread blueberry bars are the perfect hybrid between a classic banana quick bread and snack cake. They’re perfect for a snack or a not-too-sweet dessert, or you can have it with your morning coffee like I just 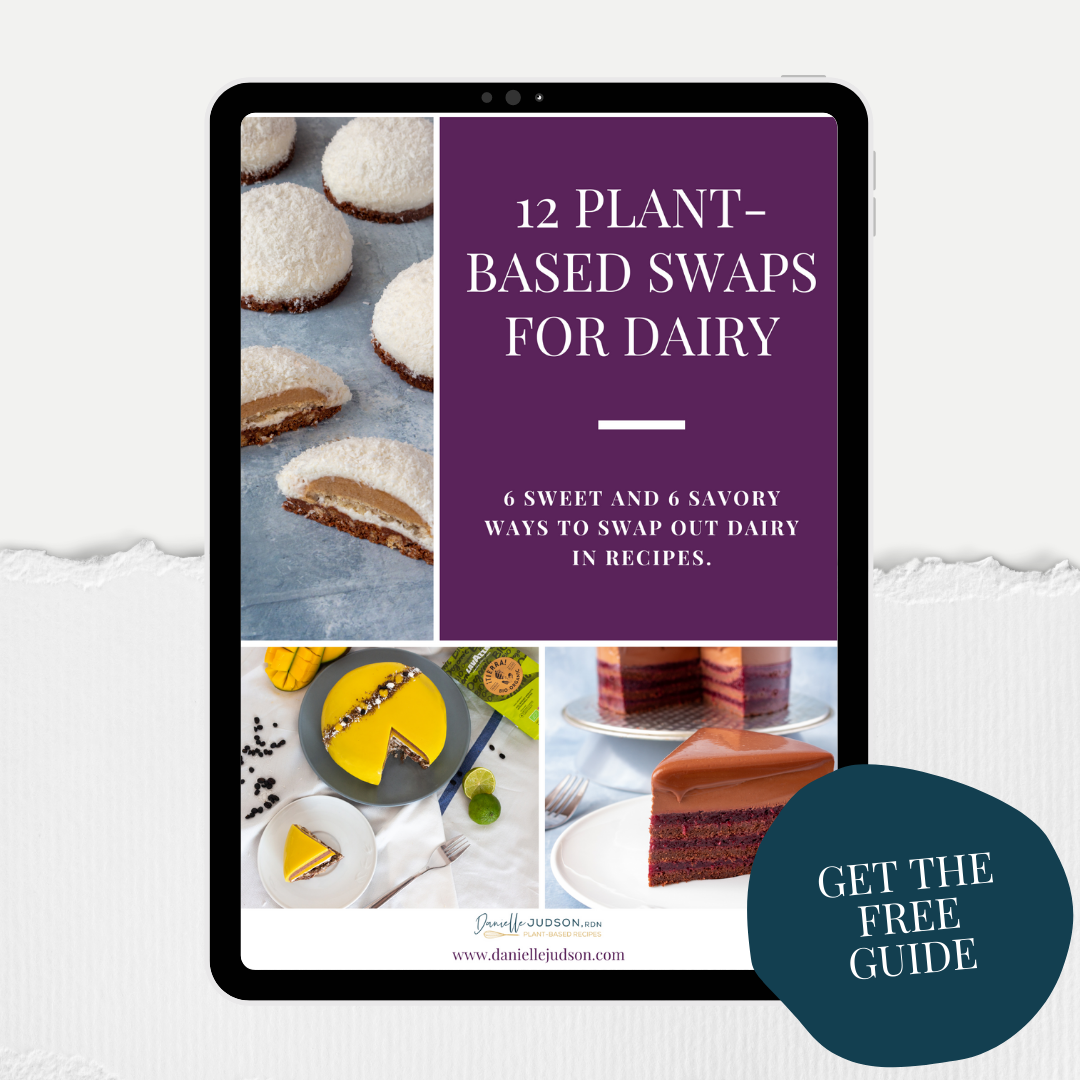